At the start of the year, Autac appointed a new Field Sales Manager, Gary Wood, as part of its continuing growth in cable, wire and EV manufacture.

Here Gary share’s why engineering has been his life-long passion and how it’s led to a new adventure at Autac.

Did you always want to be an engineer?

I didn’t set out to follow any particular career path growing up but I definitely enjoyed anything relating to engineering. Growing up in industrial Birmingham was the perfect stomping ground for a petrolhead like me. I first drove a car at the age of six on Black Rock Sands in Wales. By the age of twelve, I’d be tinkering away in the back garden on the petrol mower or one time on a petrol scooter I found in a skip.

I just loved fixing things and finding the solution.

When I was nine, we had an old Grundig transistor radio. It was my Mum’s constant companion when she was in the kitchen. When it broke, I spent days and days trying to fix it and tinkering with all the electronics inside like the old-fashioned potentiometers and resistors. Eventually I found and fixed the fault, and Mum was over the moon!

It’s that inquisitiveness for how things work that I picked up from my Uncle Ron. He was responsible for erecting all the lighting up the M6 and at the NEC. He was a quirky and brilliant engineer. When he moved out of his small semi in Brum, the new owner probably uncovered around 200 plug sockets! 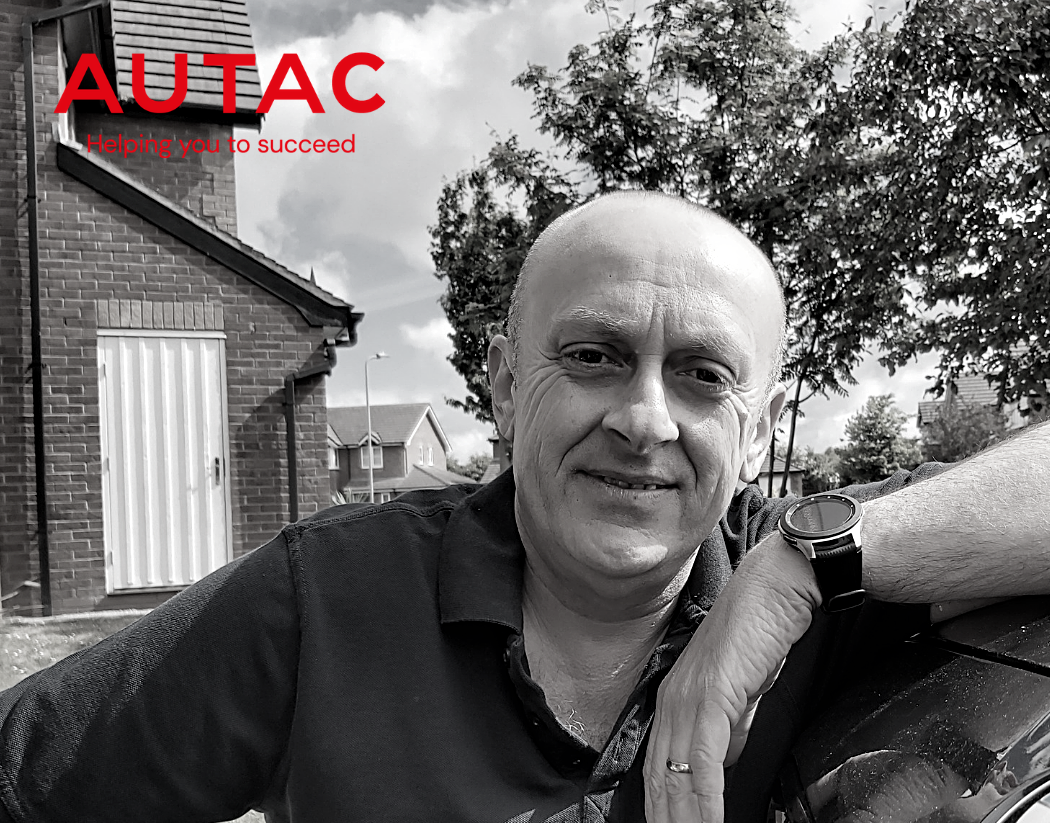 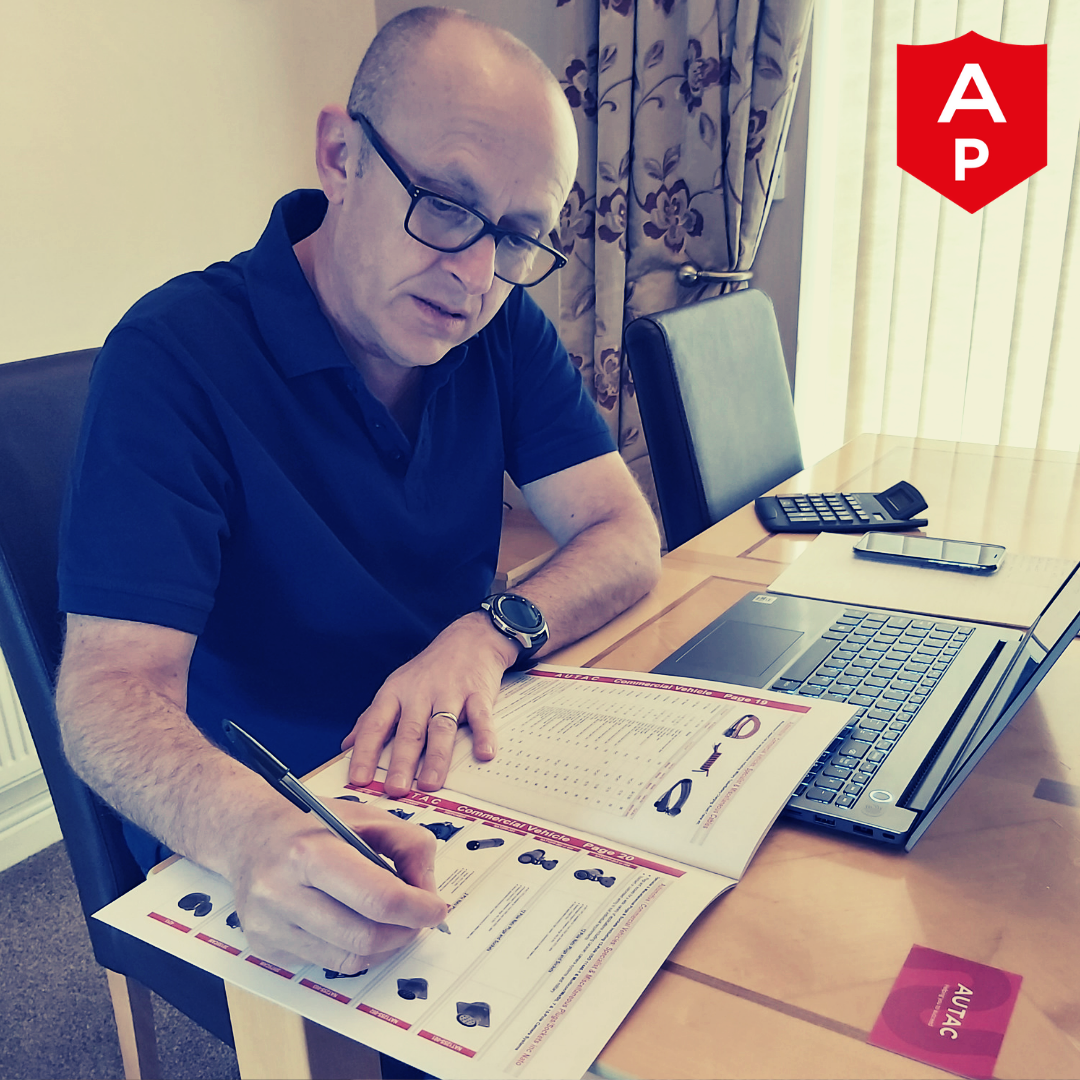 Tell us about your early career

I left college with a City and Guilds in Automotive Mechanical Engineering and joined a Birmingham company which manufactured parts for the Ministry of Defence. The products could be anything from a turned screw held on the side of a gun to a cannon. That role presented my first opportunity to use  lathes and milling machines.

From there, I continued to Plastic Constructions where my Dad worked. A drawing would land on my desk, I’d grab the material and then I’d either part model or hand weld it. I did that for a number of years before joining a vending company which was offering training for engineers. I qualified as an Electrical Engineer. In my spare time, I volunteered as a Special Constable with West Midlands Police.

My first night of duty coincided with the Handsworth riots. That, and so many screwdriver stabbings, was pretty scary with a young daughter at home; otherwise I would have liked to pursue my police career.

Instead, the next stage of my career took me to bus driving for West Midlands Travel. It was only supposed to be a stop gap but when National Express took over and offered an employee buyout and shareholdings, I ended up staying for some twelve years. Driving my double decker from Solihull to Birmingham is amongst my happiest of memories.

How would your family describe you?

I’m not sure to be honest! Let me ask my daughter, Katy. OK, she says ‘loyal, a nightmare and the glue that holds everyone together’. Wow, I like that question!

What took you to the North West, and what did the move mean for your career?

When my wife took early retirement in 2003, we decided to move up to beautiful North Wales as it’s an area we knew well from visits to friends and family here.

Regrettably, it meant the end of my mobile DJ career for the big nightclubs in Brum! The highlight from that time was undoubtedly DJ-ing alongside Kool and the Gang at The Night Out cabaret venue.

The move, however, gave me the opportunity to work as a Project Manager for Capita for six years, followed by a stint with a Glasgow fuel pump and tank fitting company. I installed data management systems which captured data such as how many miles a particular vehicle had travelled.

Before joining Autac earlier this year, I spent seven years with Reflexallen. This happened to be my first sales role, I applied for Sales Project Manager, but the CEO had me marked for the Aftermarket as North UK Field Sales Manager and I had 7 successful years in this role.

"When I first met with David Lowe, Autac’s MD, we soon realised we shared a love of building long-term relationships with customers, and always going the extra mile. His parting comment to me was ‘If I don’t hire you, someone else will!’ What I like most about Autac is that it’s an innovative and exciting family business with real old-school values still at heart. It still works to the ethos that staff are colleagues, not numbers. The whole family is fantastic and everyone’s committed to getting the job done." 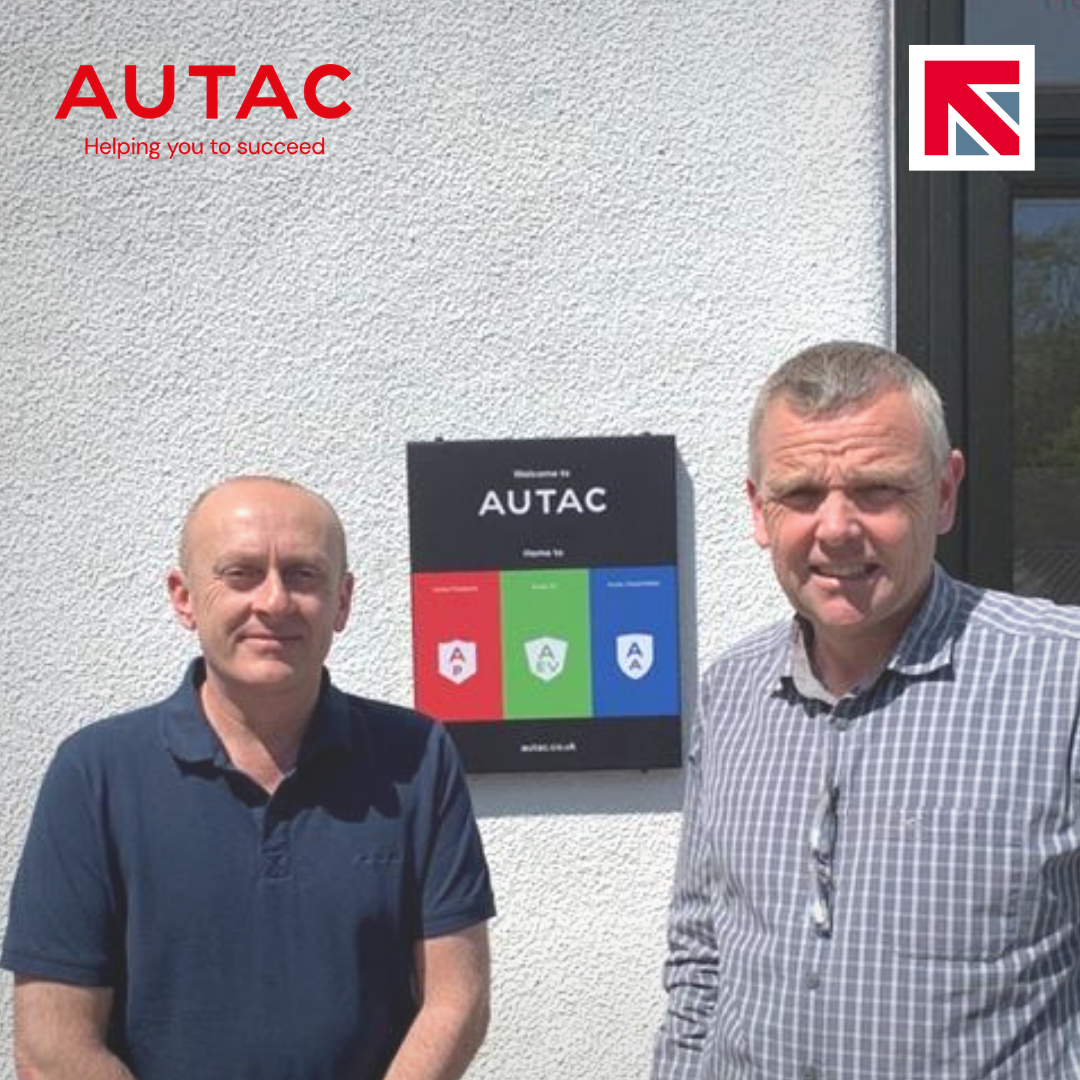 Why did you choose Autac?

I was very familiar with Autac of course as a competitor. The relationship between them and my company had been perhaps closer than most. Autac took on the customers of that company when its factory burnt down in 1995 and handed those customers back when the factory was rebuilt. So I was quite familiar with benchmarking Autac’s products. As they were of such high quality and conformed to all standards and passed all tests with flying colours, it was always very difficult to convince them to move to a new supplier.

Why are you a good match for Autac?

I guess firstly it’s my 10-year background in the automotive industry, including in mechanical engineering and electronics. Beyond my experience, I think it’s down to my approach. I’m known for my singular focus on helping customers find solutions to the most challenging of problems. I think that ties in well with the Autac motto, ‘helping you to succeed’.

I want to help the business grow in any way I can, not just in automotive but in other areas where Autac may not previously have had a strong footprint. With my extensive experience of the aftermarket, it stands to reason they’re two areas of particular interest and fit well with Autac’s expansion plans.

Got a question about cable? We'd love to hear from you.